Happy Wedding Wednesday! I have been biting my fingers to get this post out as I’m so excited to share it. Eric & Amerika contacted me a few months out from their wedding date, as they had an elopement style engagement. But that’s part of the romance of their story, and it is one heck of a story! Amerika is a colorado native who took the leap to reorganize her life by moving out to Carolina and pursuing a travel based life via being a flight attendant and pilot training. She had a steady job & life here…but wanted to do the adventure while she could. I love this! Well, she got signed up to pursue her pilot’s license and in the midst of working. Enter her flight instructor…named Eric! The attraction was instant for both, and when Eric finally asked her out they were in the middle of a lesson in the air. Amerika had so many thoughts speeding in her mind that the plane started to dip before she answered! They became a couple and knew quickly they were meant for one another. Eric proposed in a plane while they were traveling…a beautiful base of their relationship.  They had a super short planning period because of Eric’s words, “Can we just get married now?” 3 months later they were married!

I had SUCH a blast with these two…they are fun, warm, and real. My hope is that you can see that in their images. Eric & Amerika, Congrats! I’m so happy for you!

Her dress…oh, I love how classy! 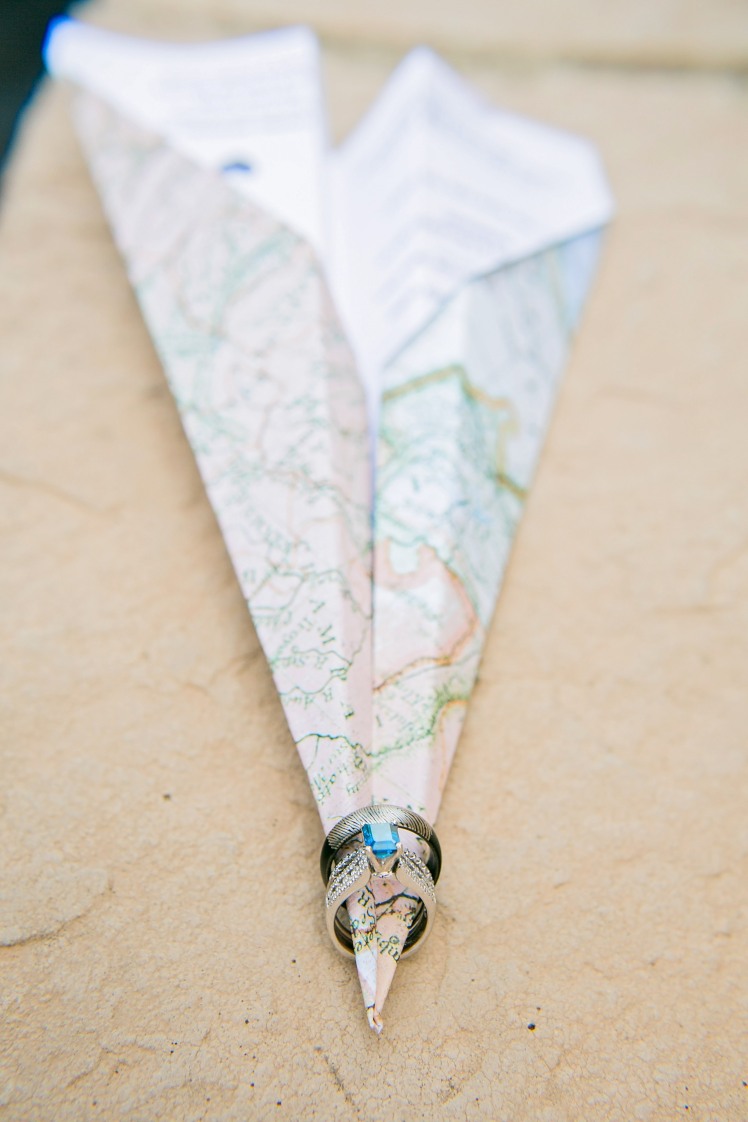 The travel theme was so fitting…paper airplane programs.

Amerika kept “flying” around with her veil. I love it when bride’s enjoy their dress and veil  to the fullest! 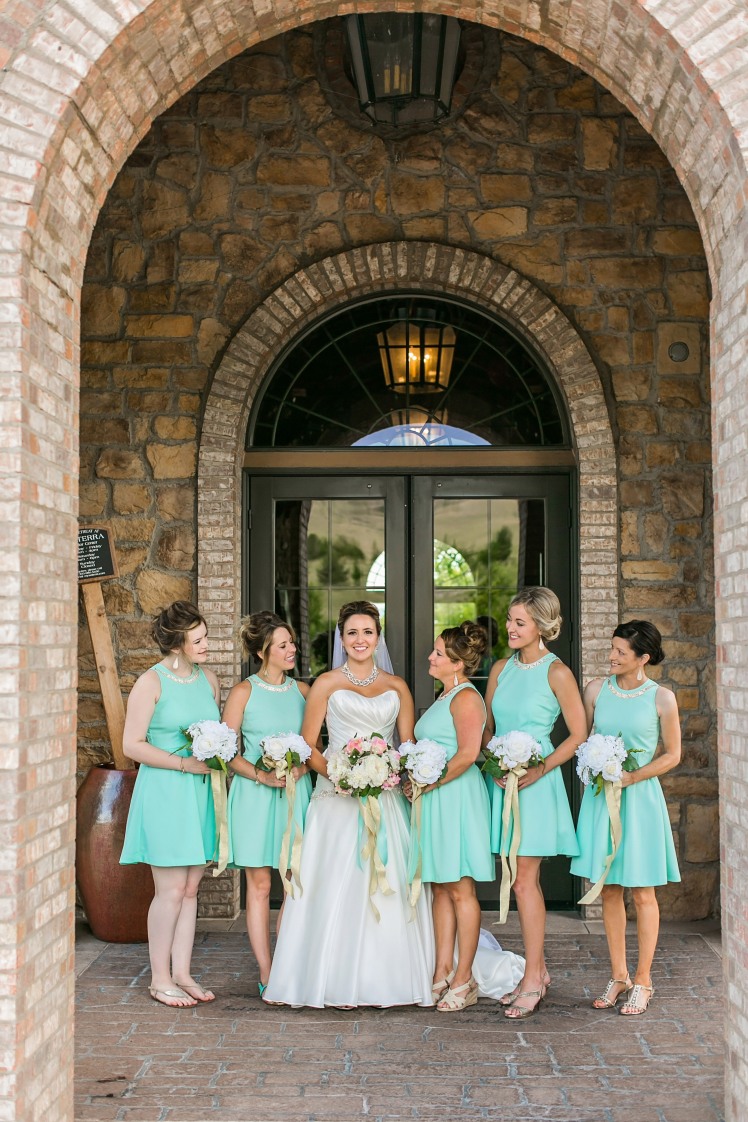 I don’t normally include group shots…but these ladies were just so fun I had to. 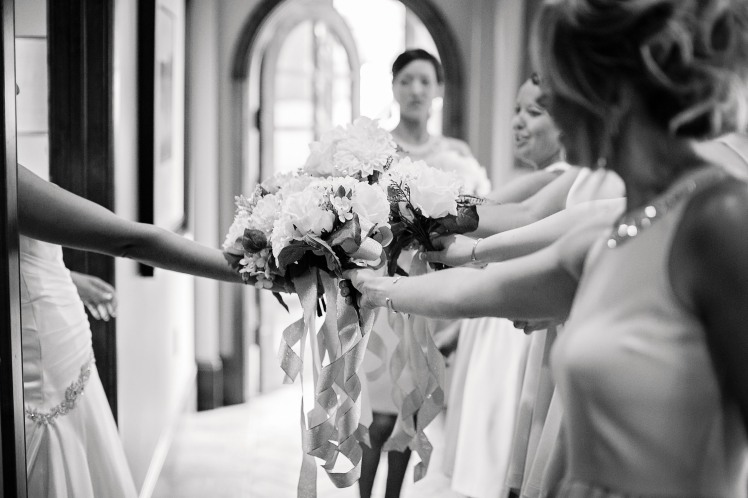 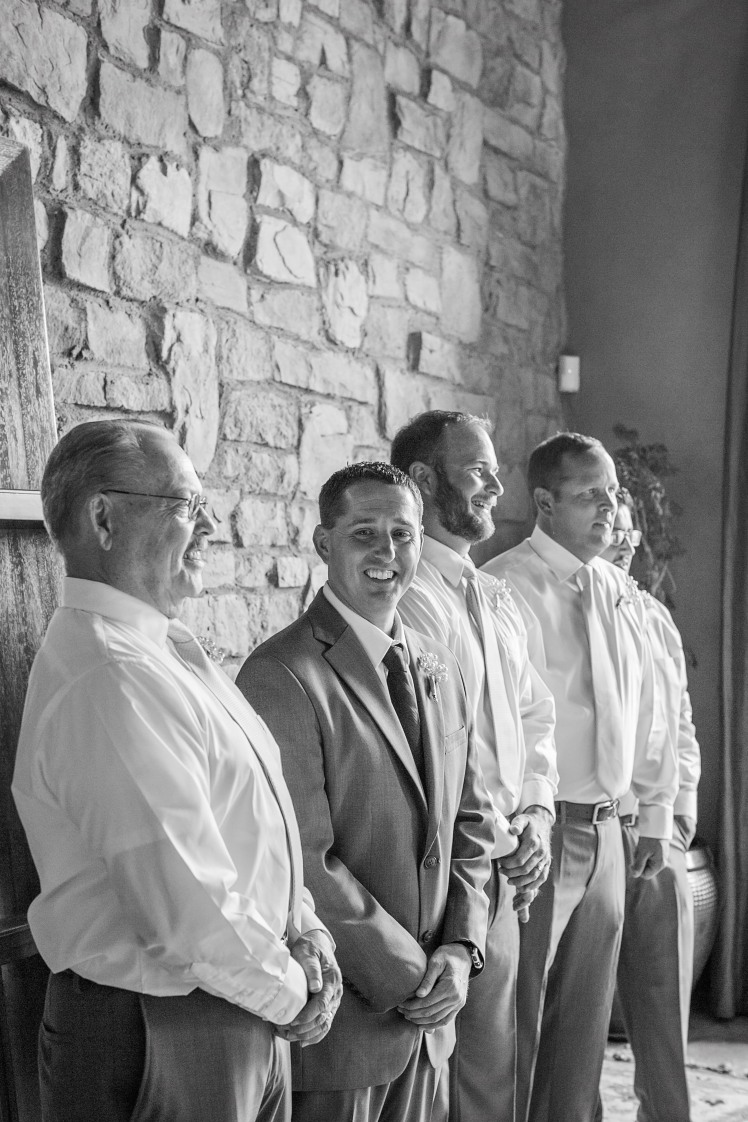 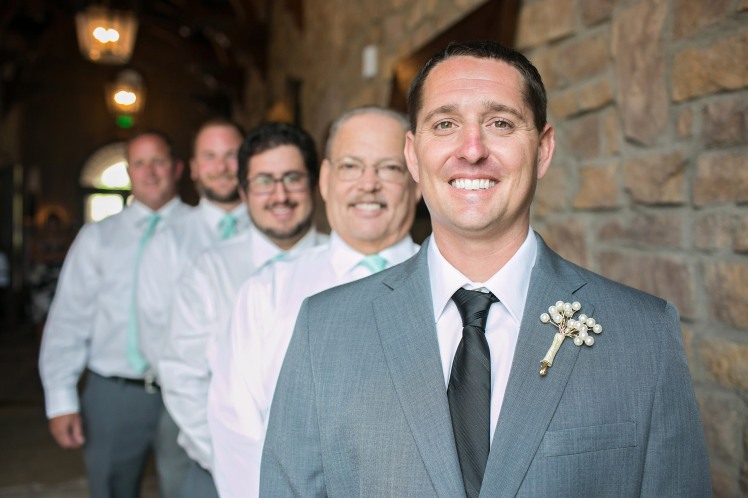 And then it was time to get ready.

If you have feisty twin grandmothers, you must make them your flower girls. I saw a few flowers thrown in family members faces-so funny!

Eric as he saw his bride. 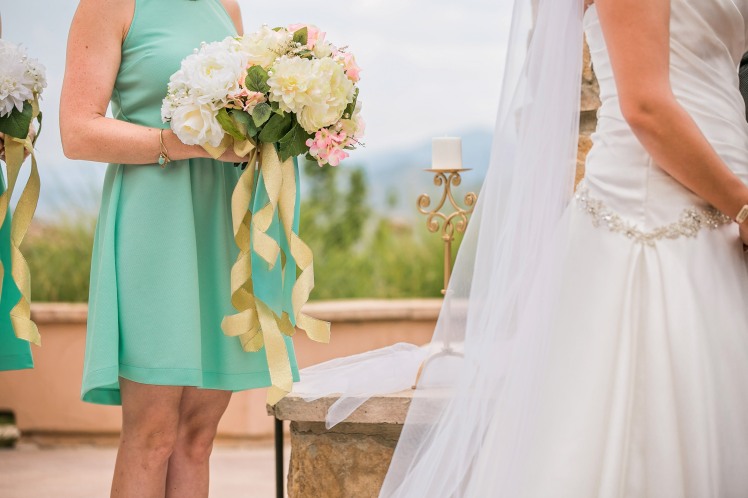 Eric’s Best Man was his dad. I loved how close he was to Eric. 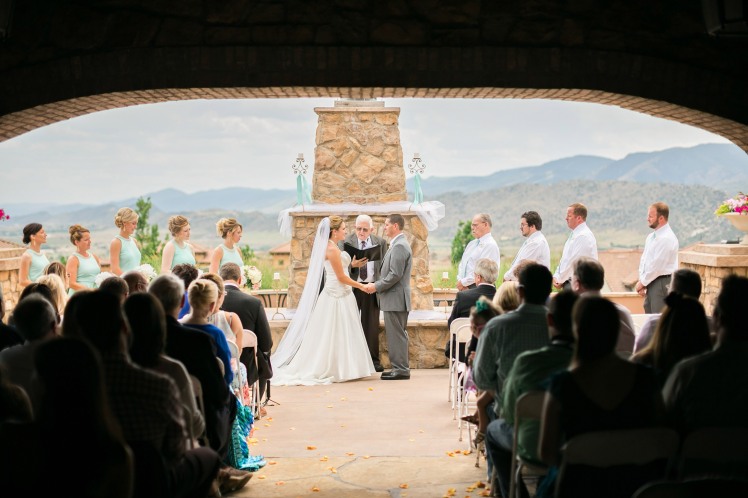 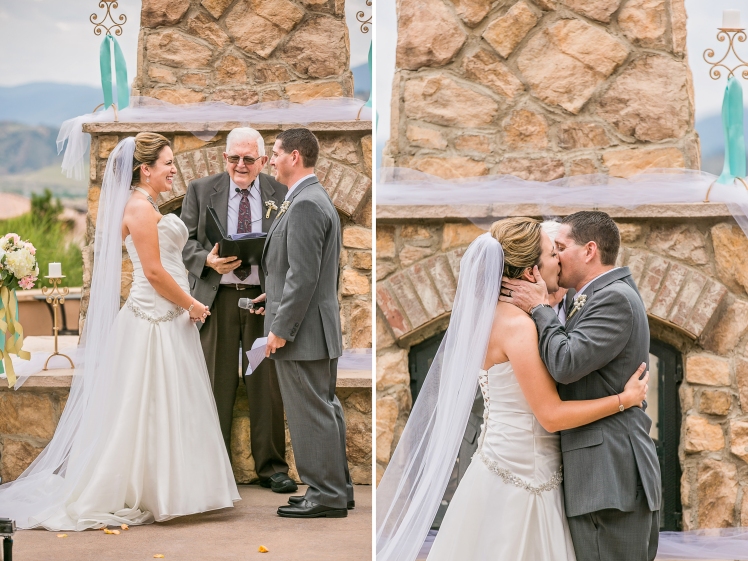 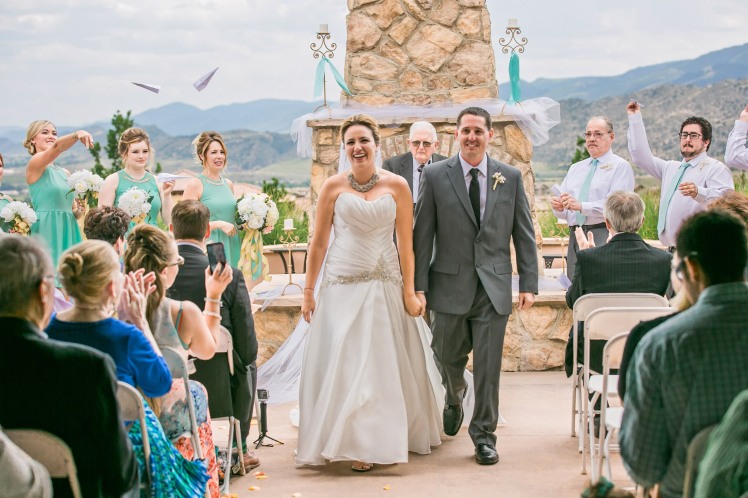 The bridal party threw the program airplanes as they exited.

Grandpa tried to cut in for the first dance…but he didn’t know that this was coming. 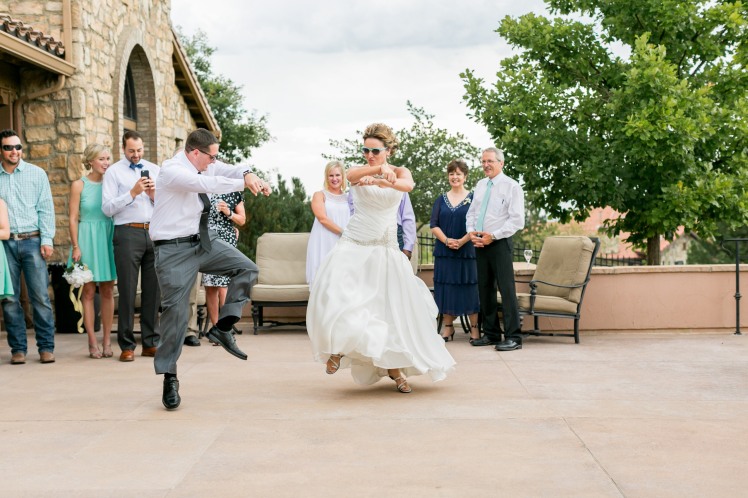 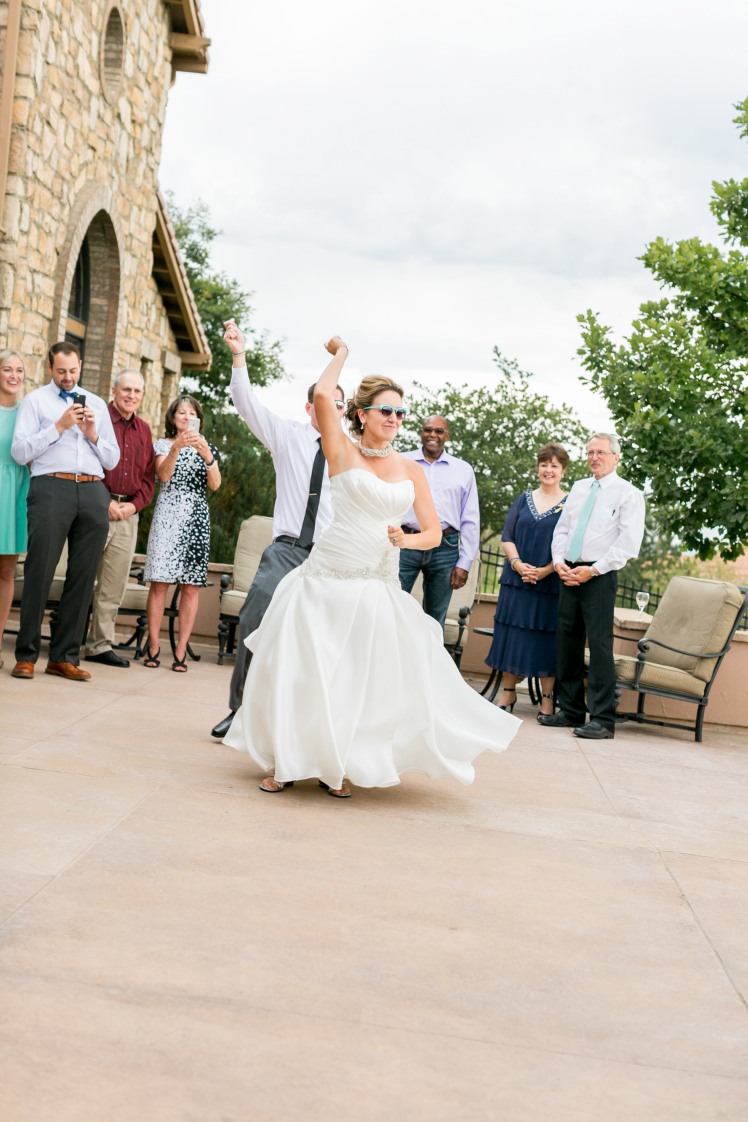 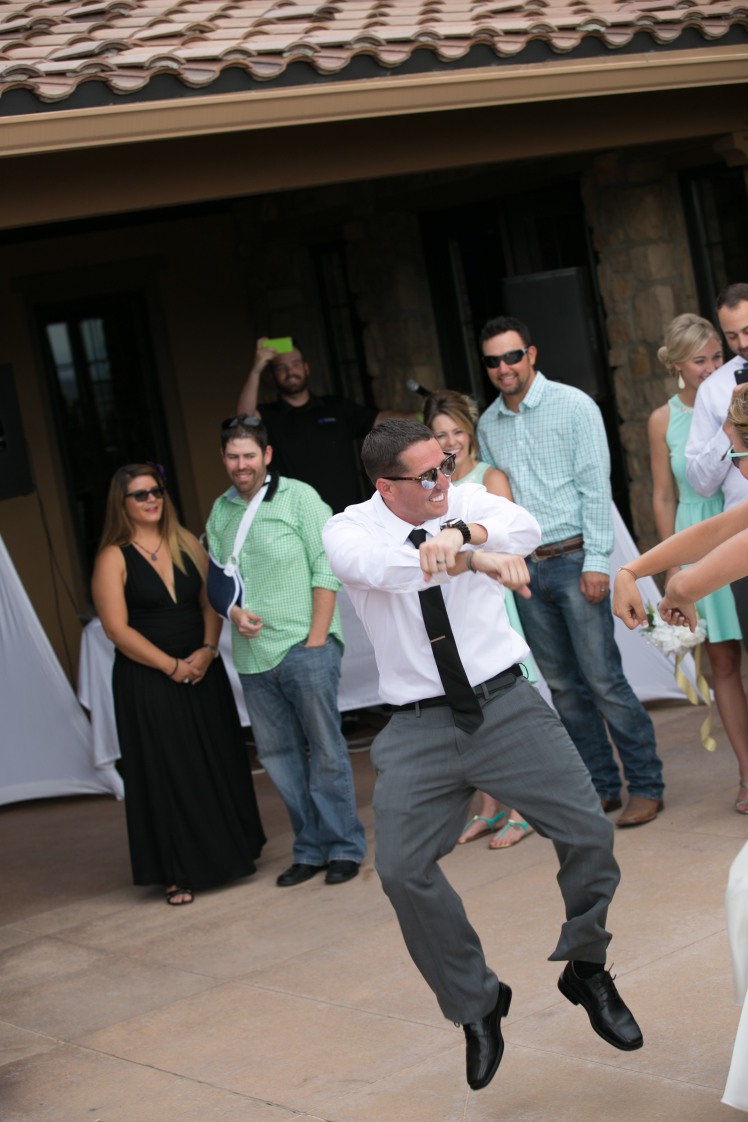 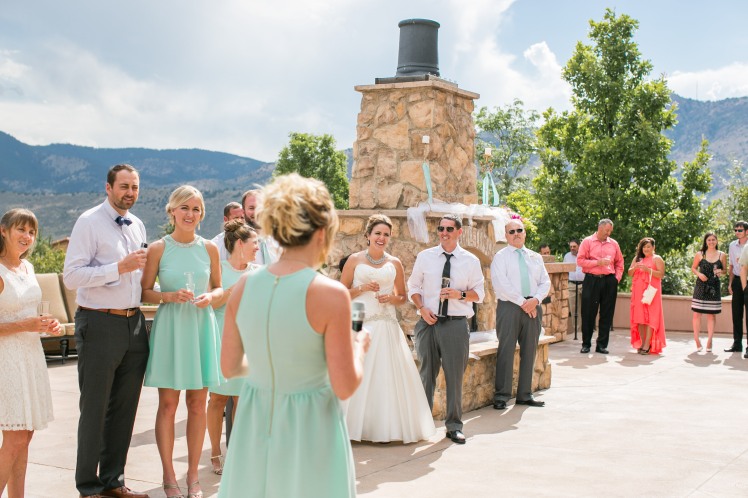 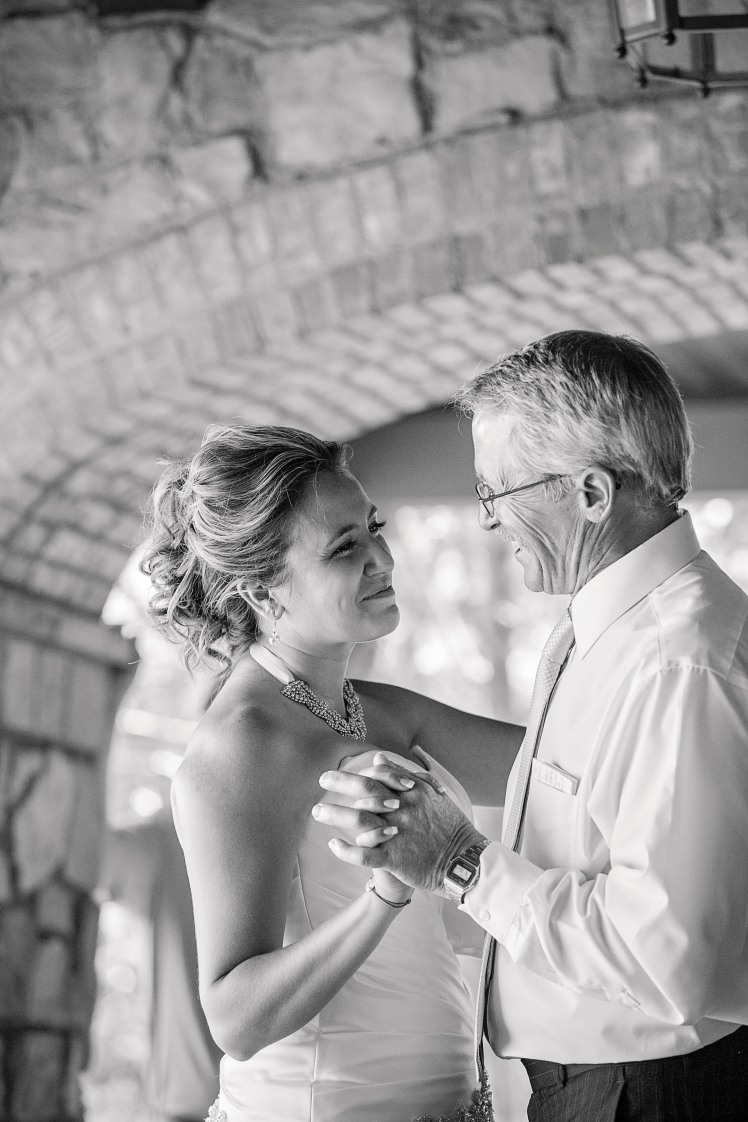 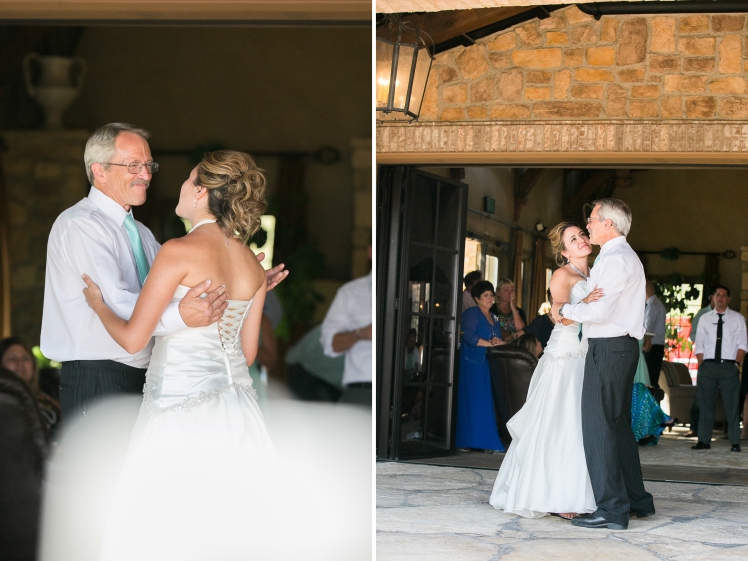 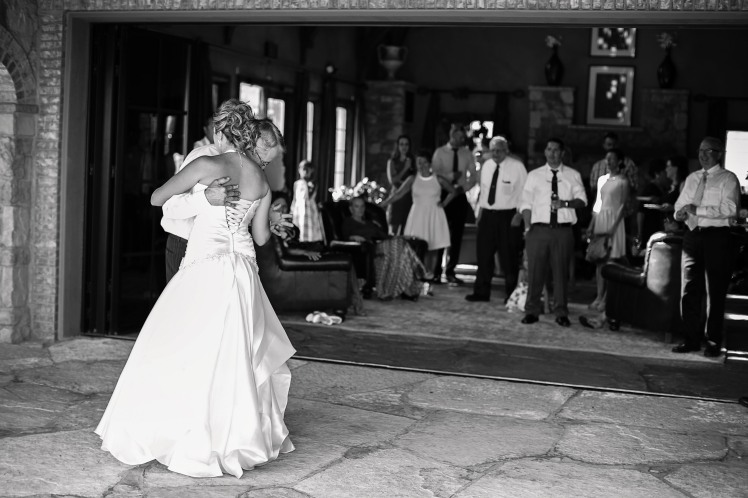 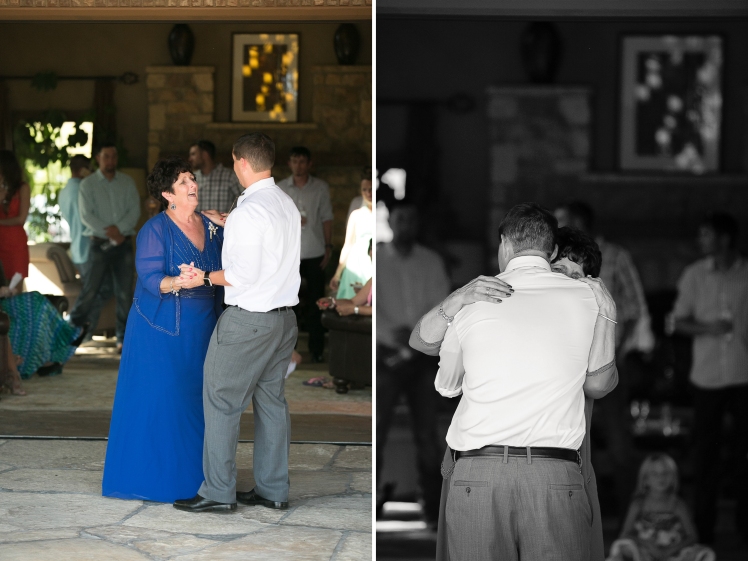 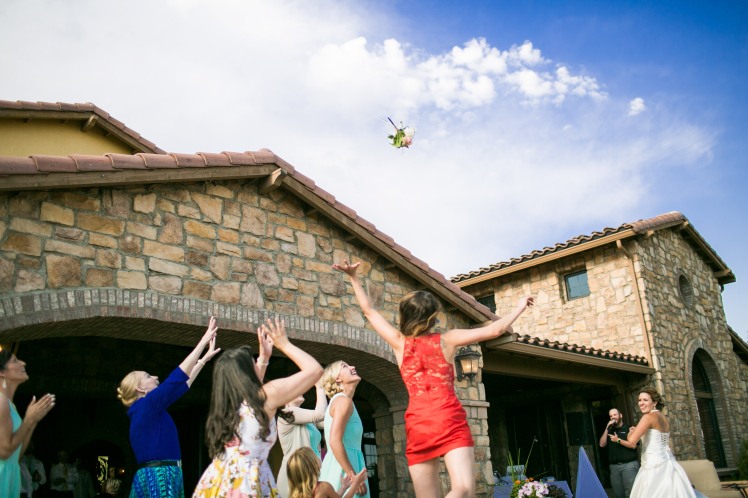 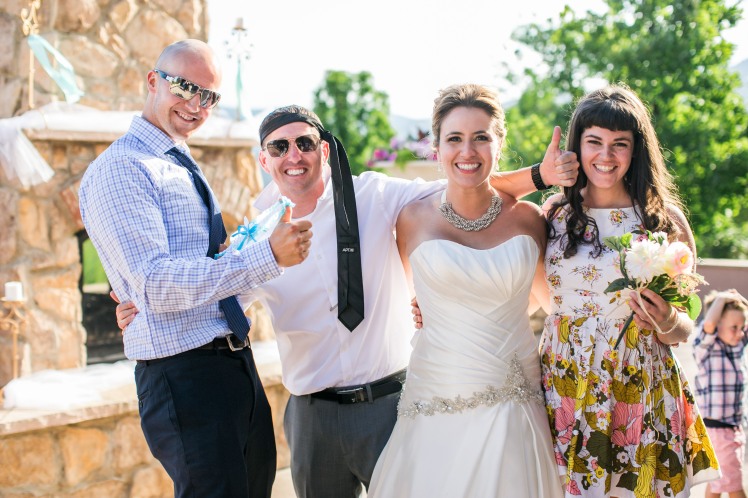 Bouquet and Garter winners…who are an absolute riot. 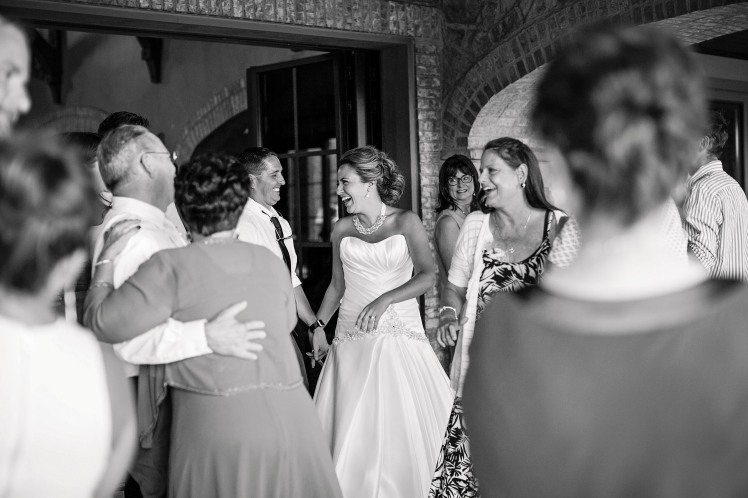 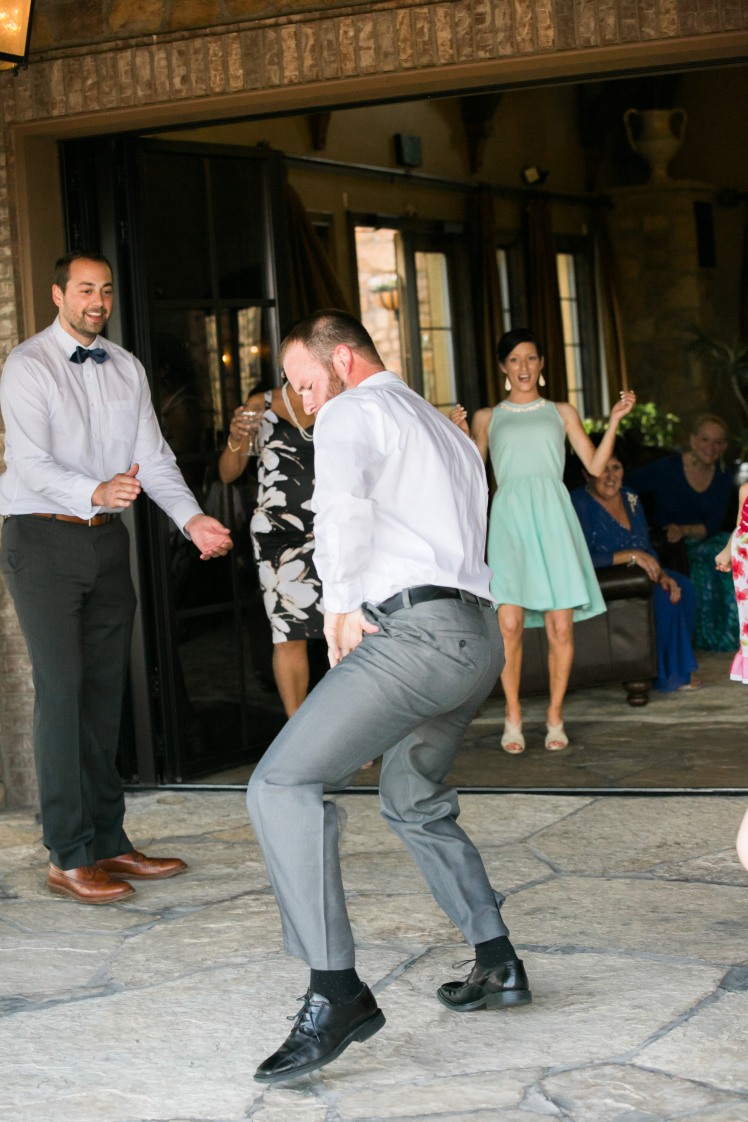 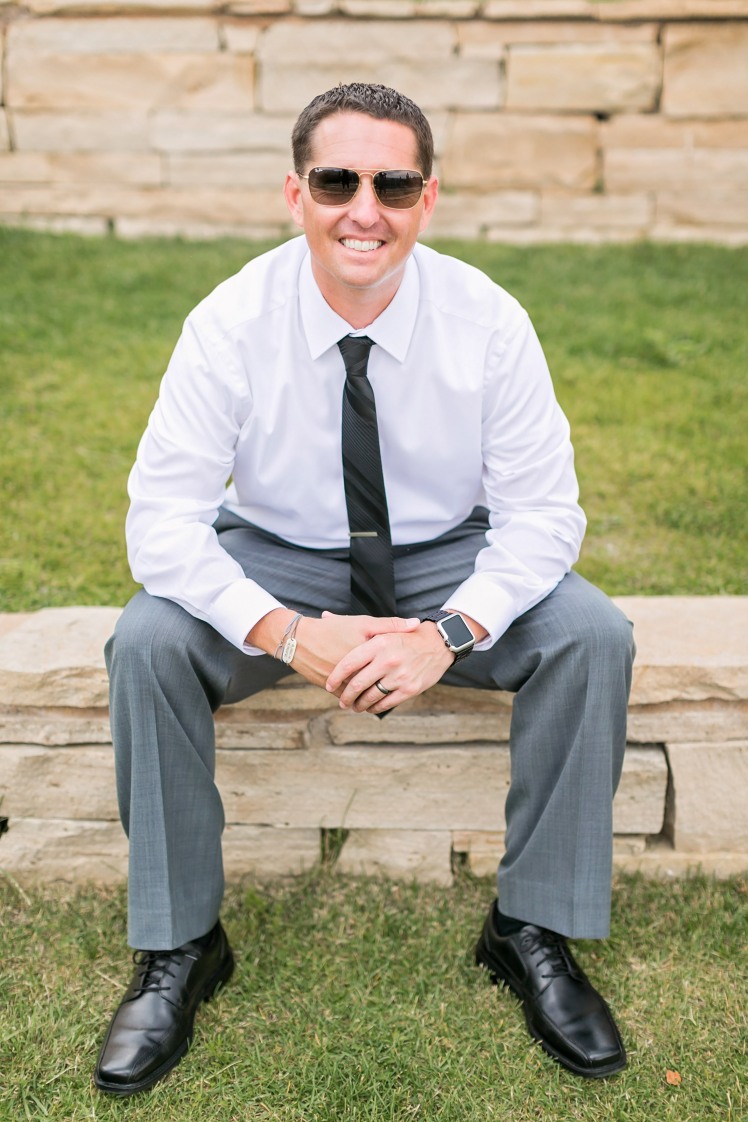 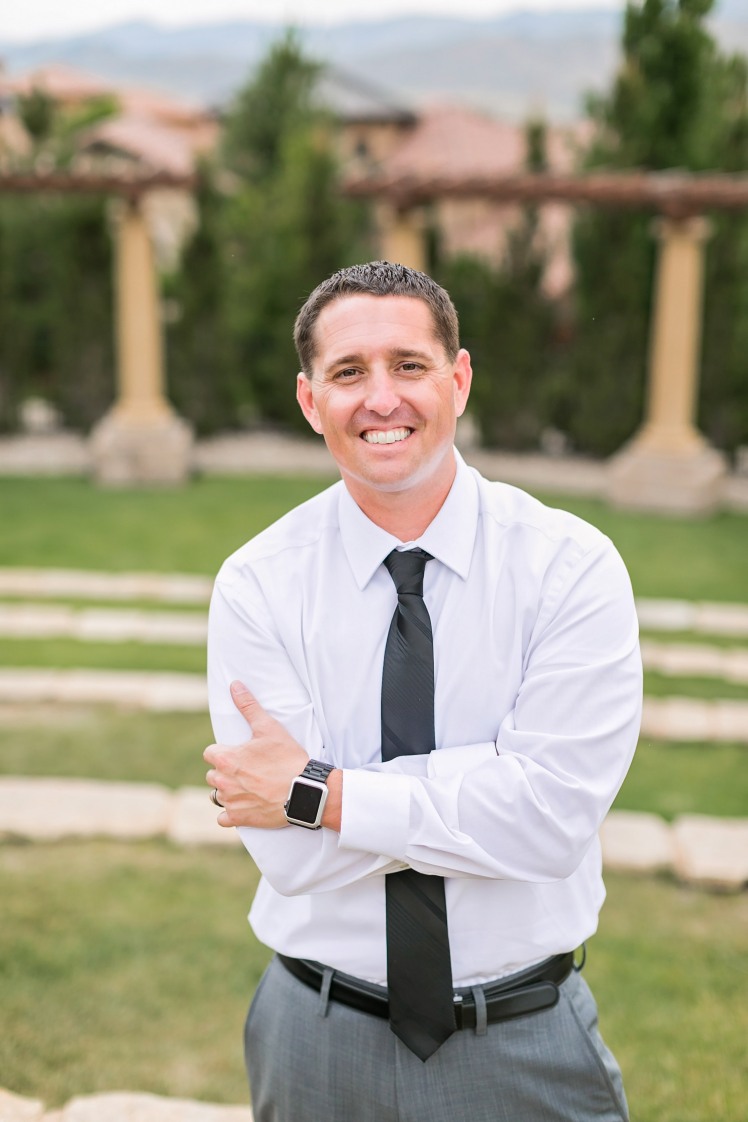 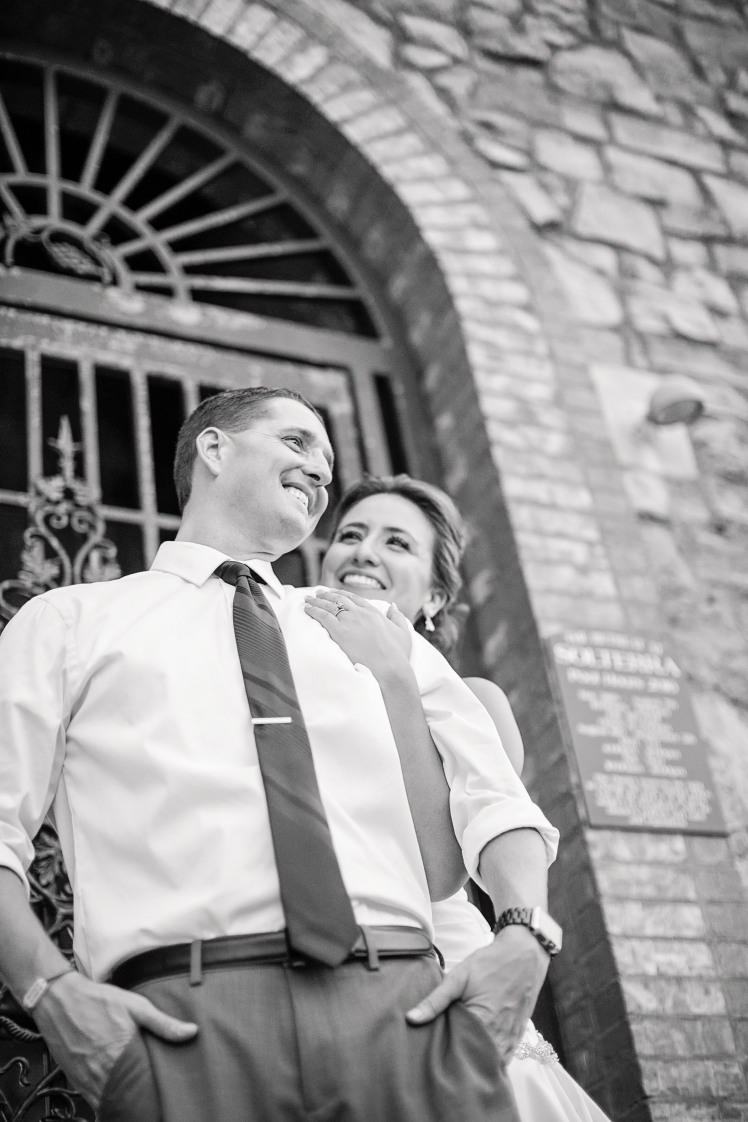 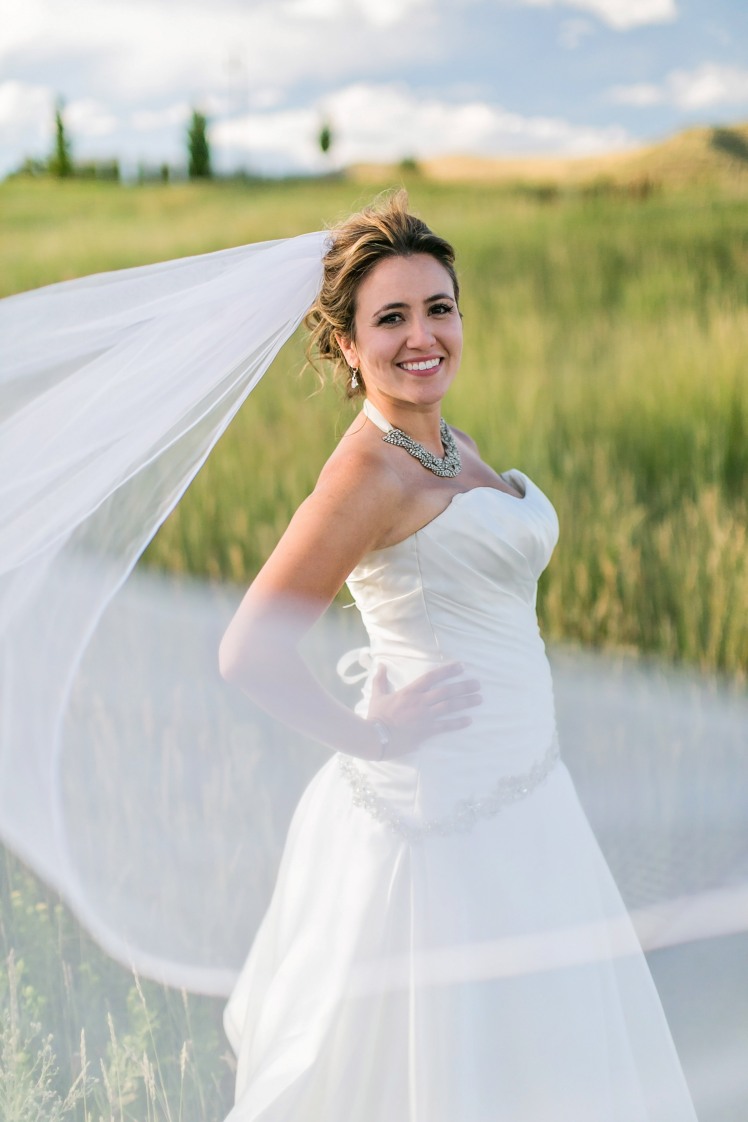 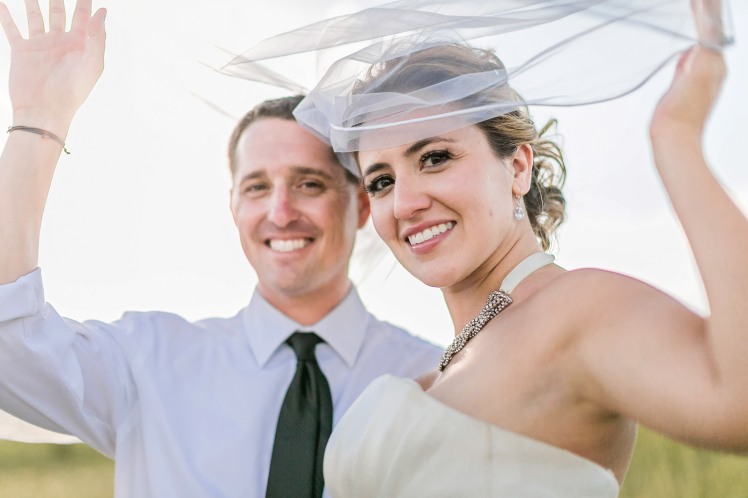 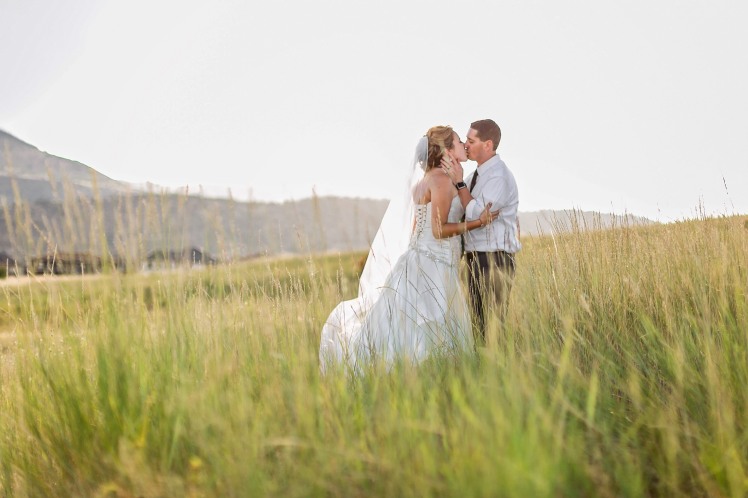 It seems fitting to end with a view from their venue. Leave me a comment, I’d love to hear what you think! =)