I like Afton from the very first moment that I met her! And when I met Darren later at their engagement session, it was 100% the same with him. These two people are so kind and easy to be around. On top of that, they’re easy to talk to! I have been looking forward  to their big day at the Little America Hotel in Cheyenne, Wyoming for a year. When I sat down with Afton the first time, I loved that the focus was on getting married, and keeping it simple and centered on that. Yes, there are a million details to plan. Those things can try to crowd to the center of attention. But at the end of the day, a wedding is about two people choosing one another for forever. The value for this was there in these two from the beginning. And then they got to have a beautiful day on top of that!

One of the things that I so enjoyed about their day was the family involvement. Afton chose to do a first dance with both her dad and her step father, and both were so sweet. Siblings and nieces in the bridal party and pictures to commemorate family members who have passed on also contributed to the feel. One of my favorites though, was seeing a photo of Darren’s father, who is passed away. I grabbed that particular frame and took some images with Darren and Afton’s rings placed on the picture…it felt like, in a very small way, including him in such an important event.

Darren & Afton…there’s so much love in my heart for you two!! Any time, any day, I will be over joyed the next time I get to photograph you. I’m so glad I got to be a part of your big day, Congrats!!!! 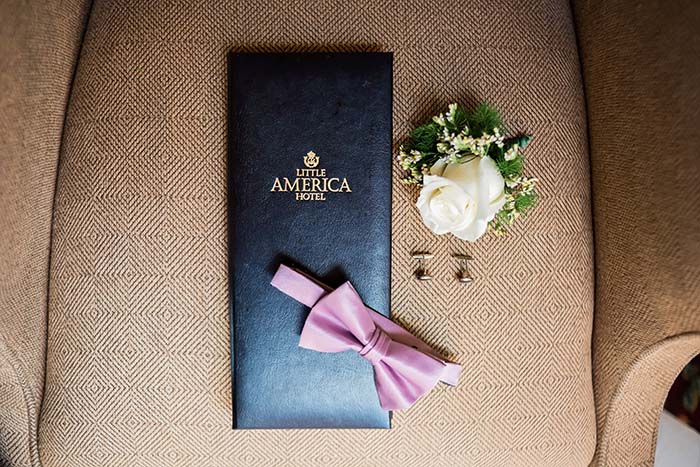 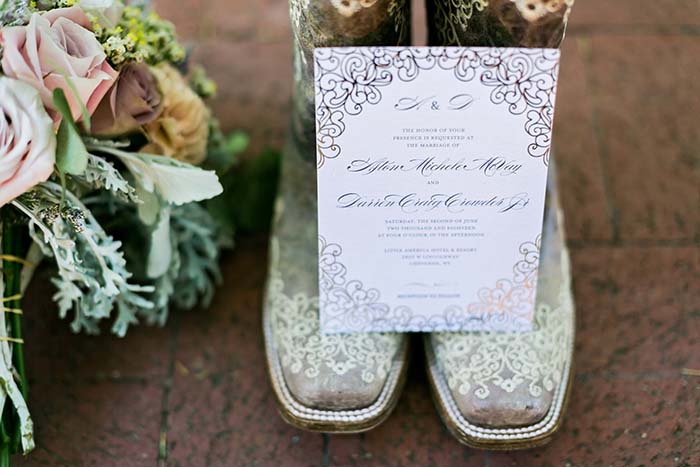 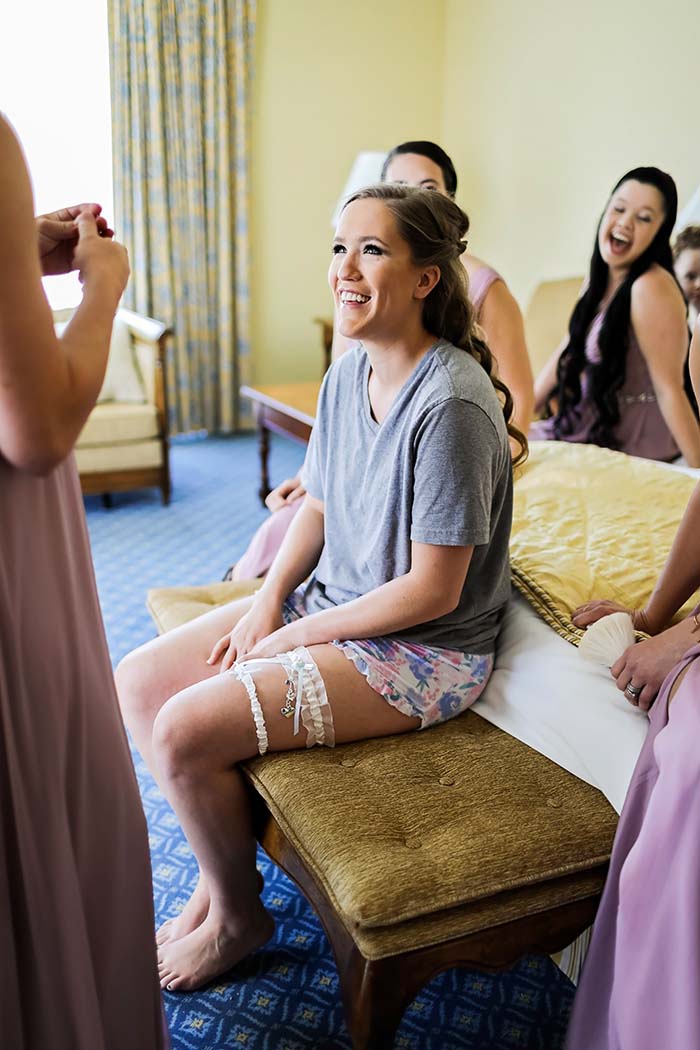 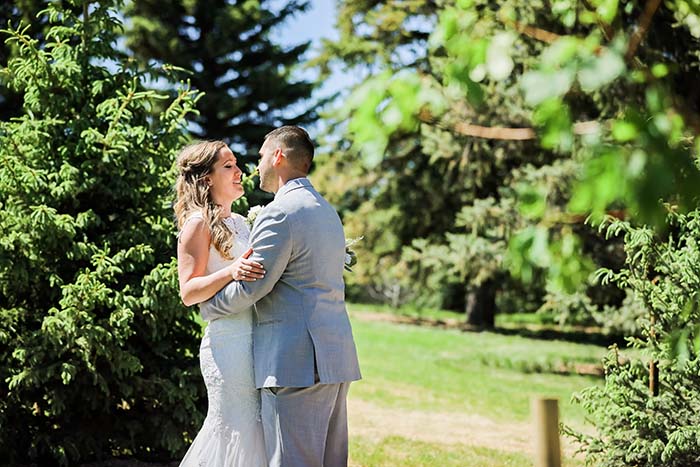 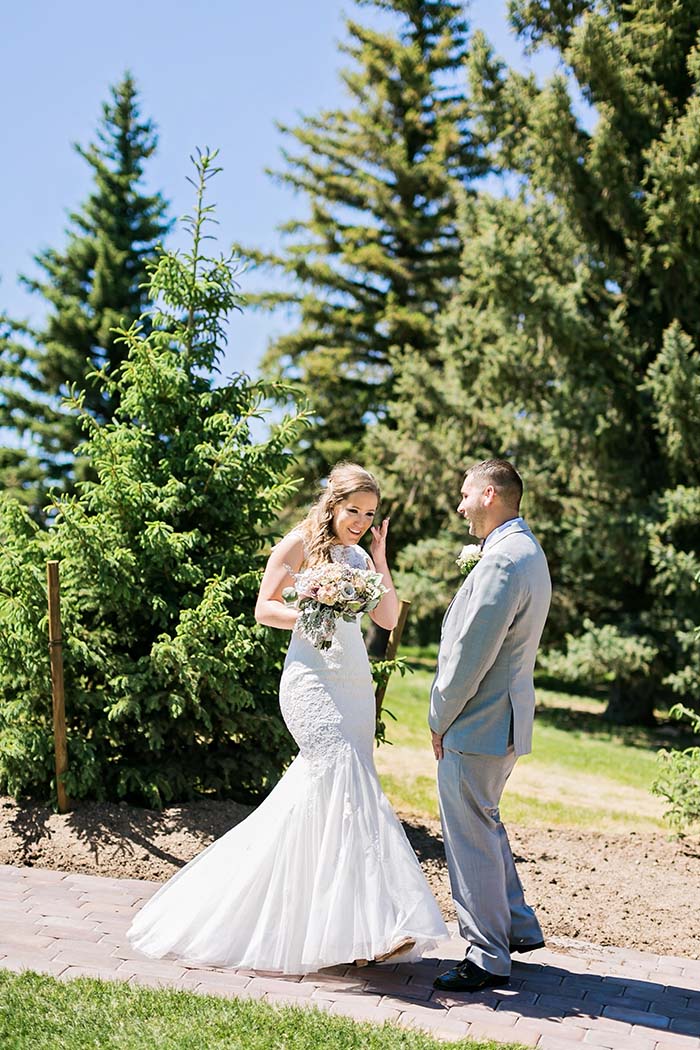 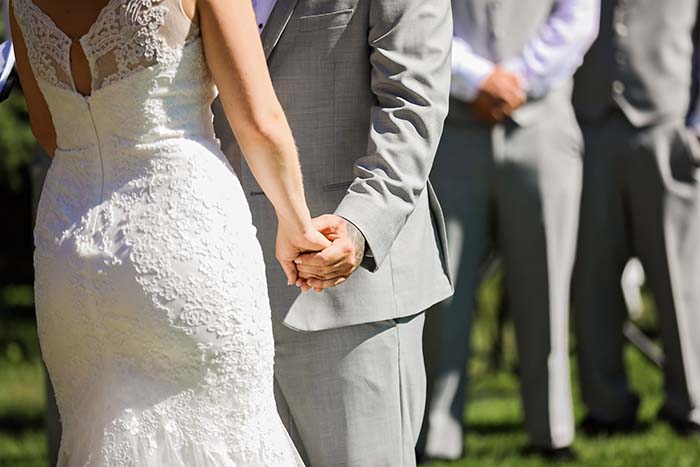 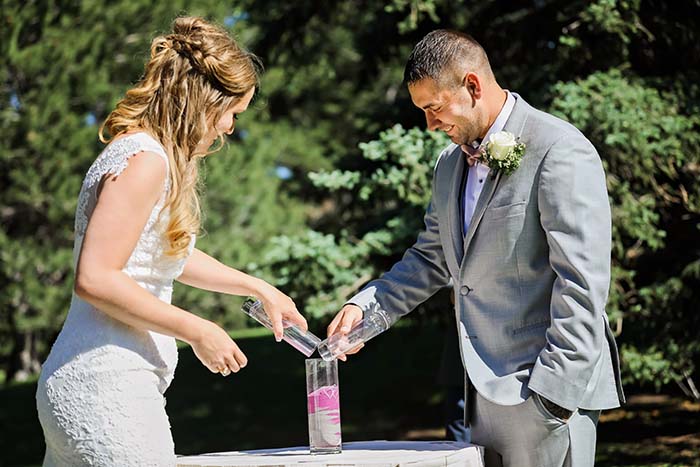 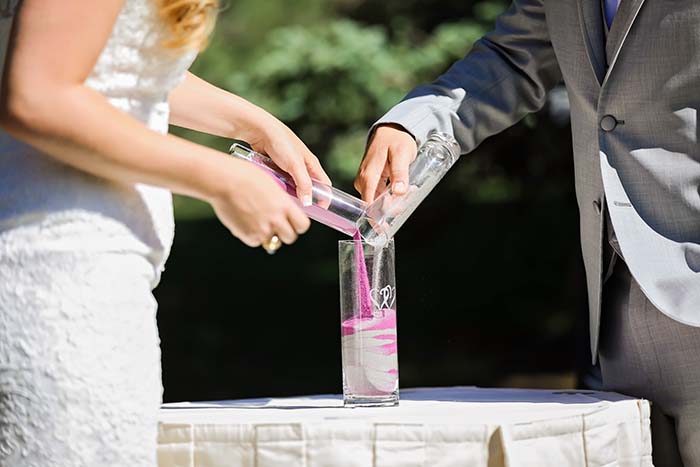 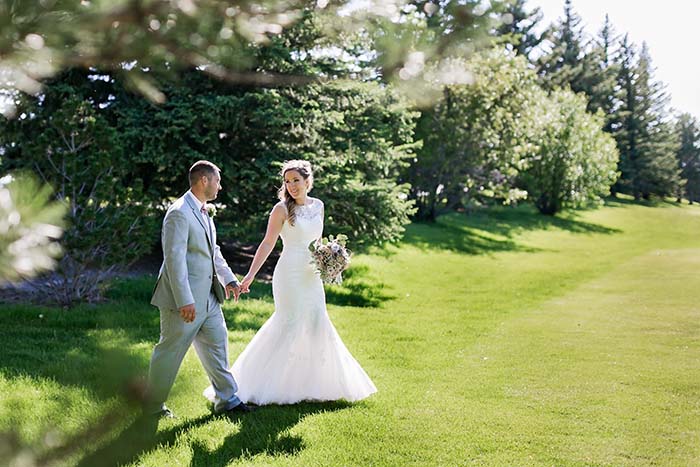 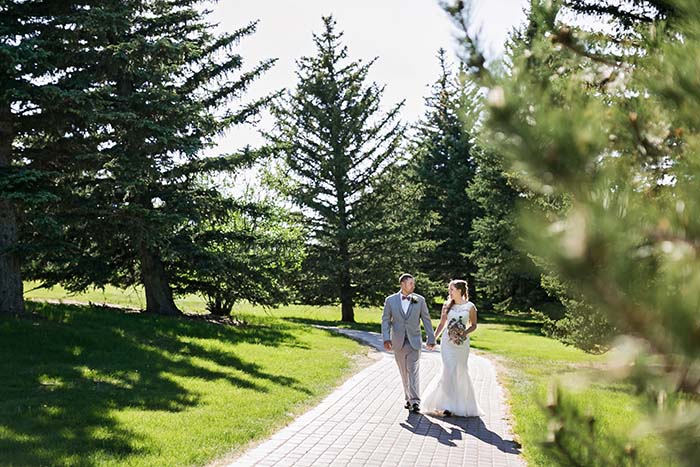 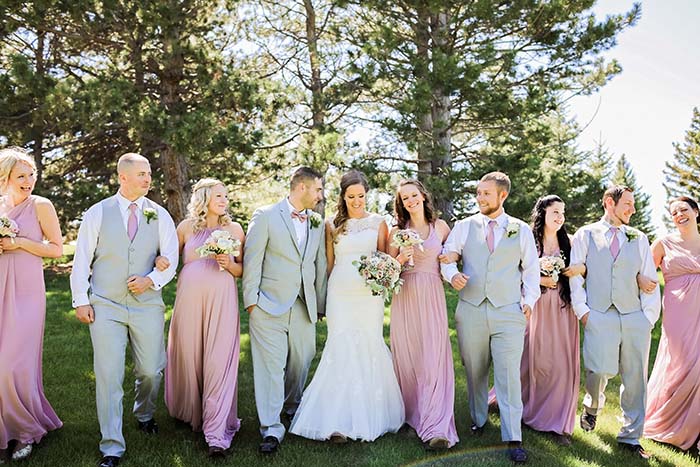 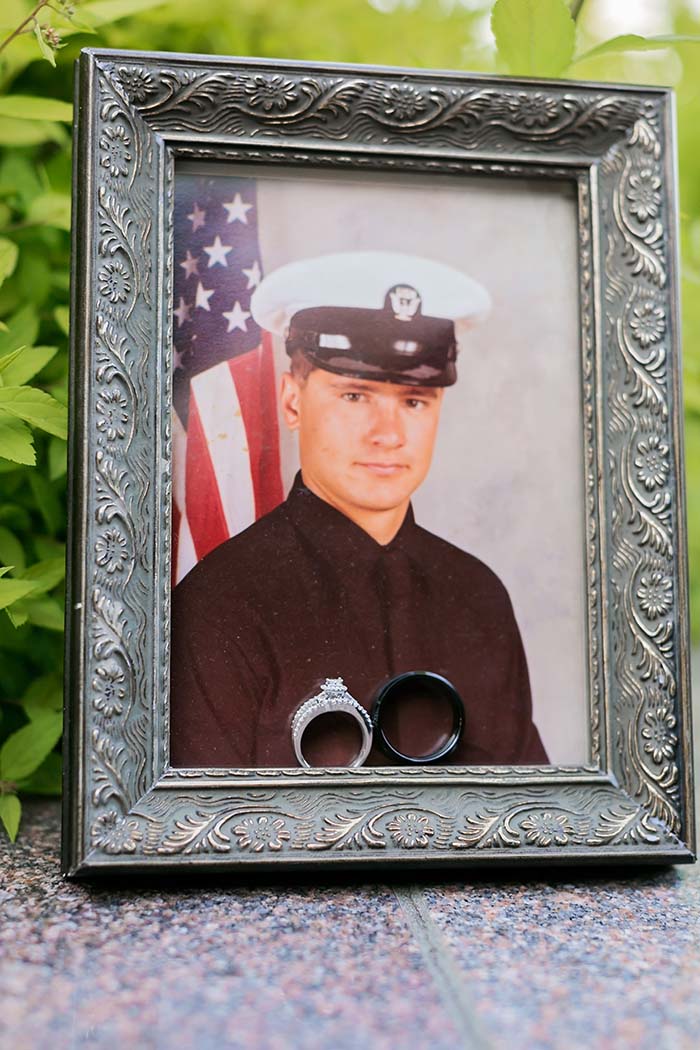 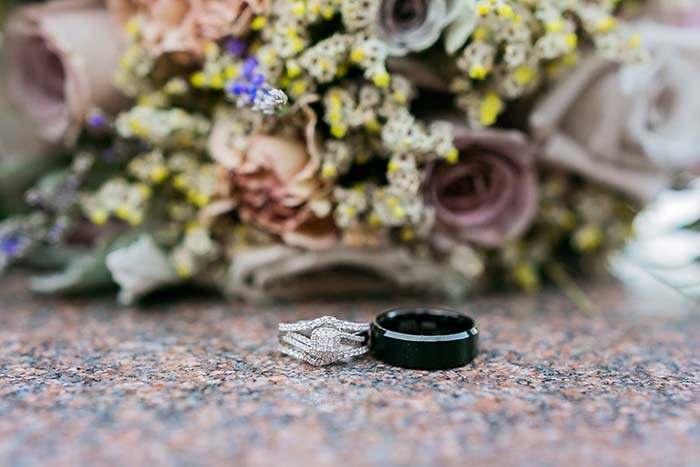 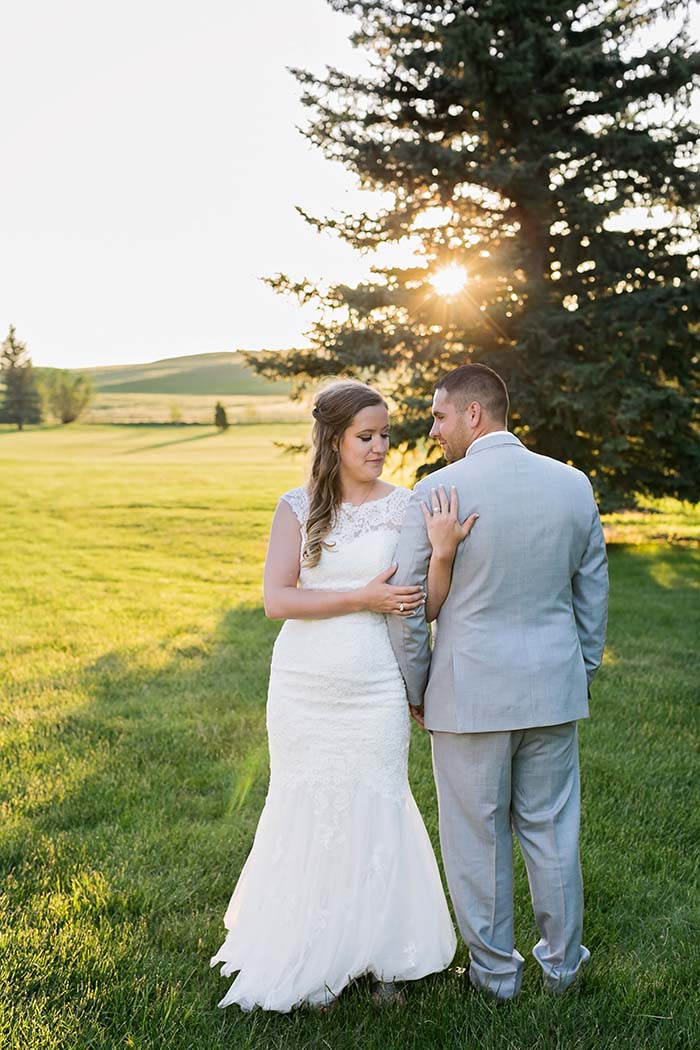 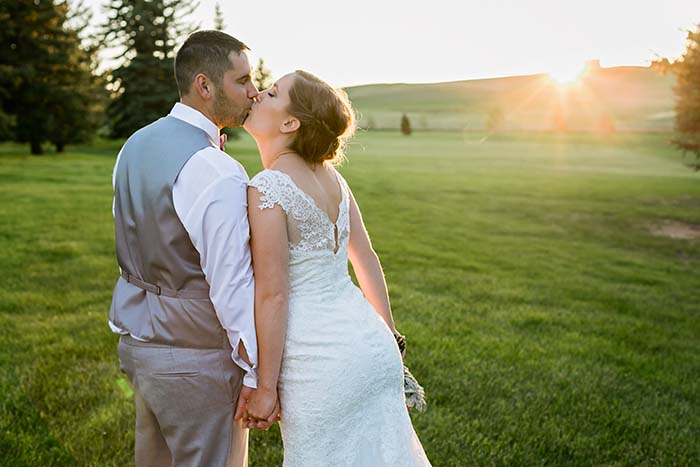 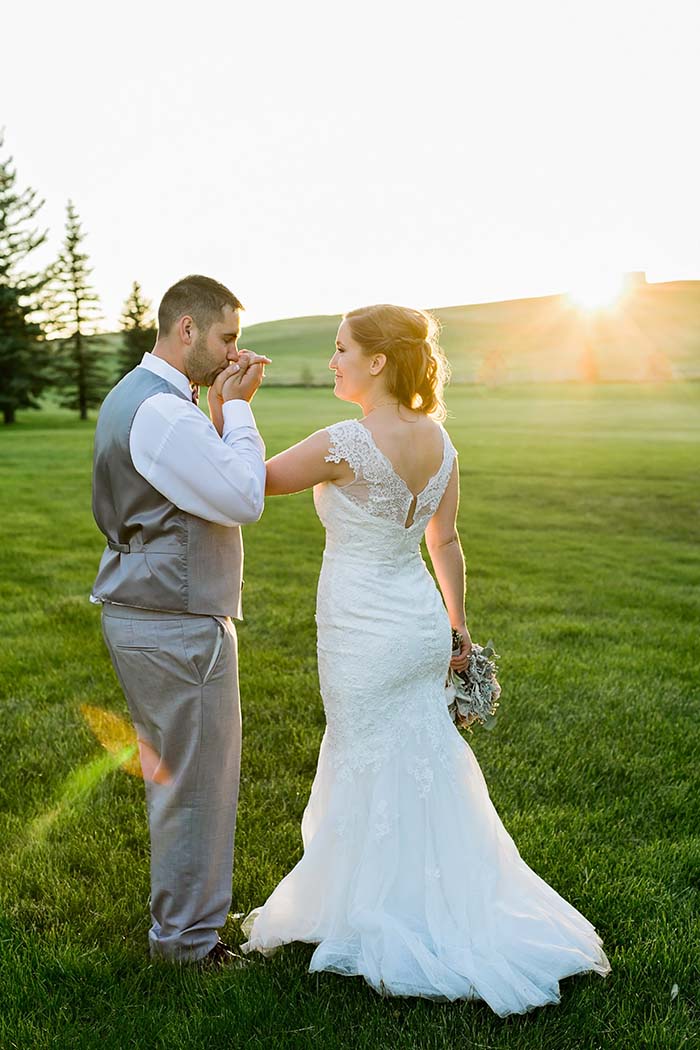 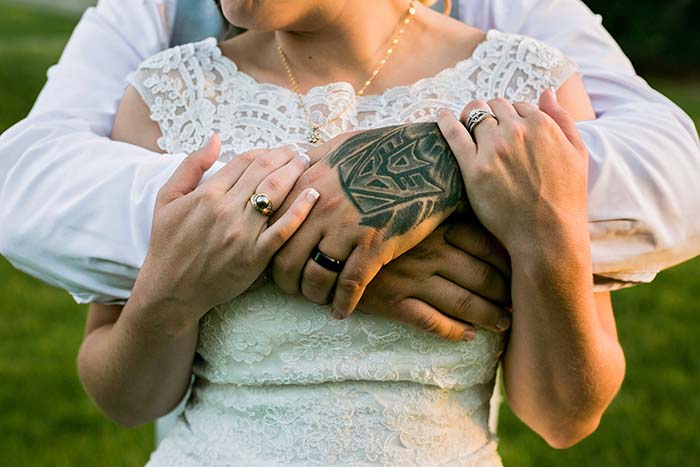 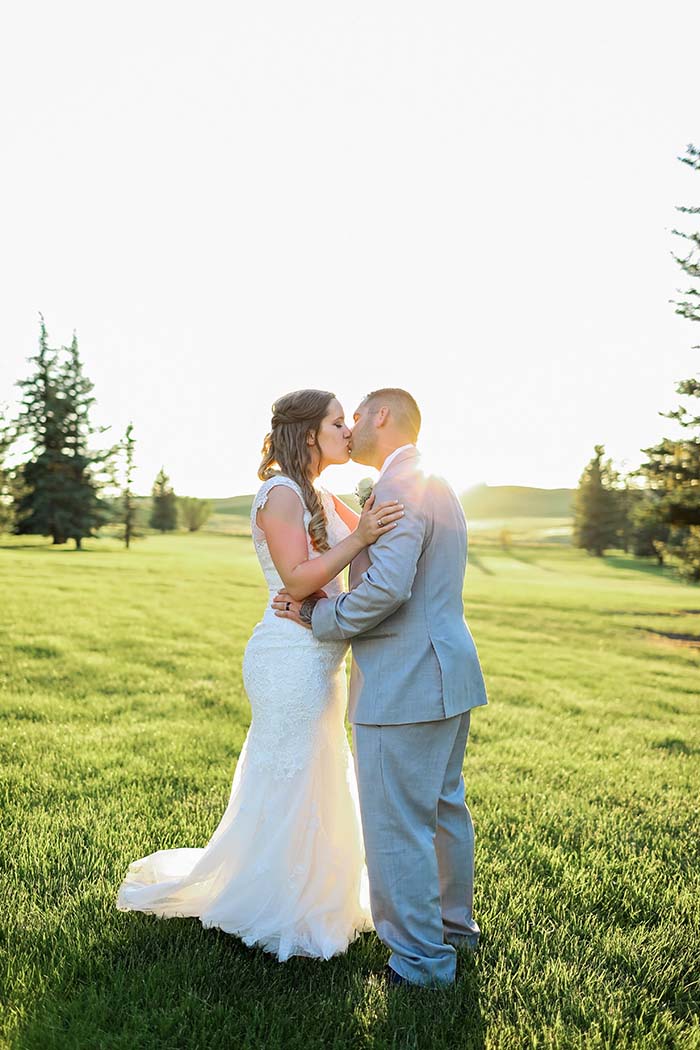 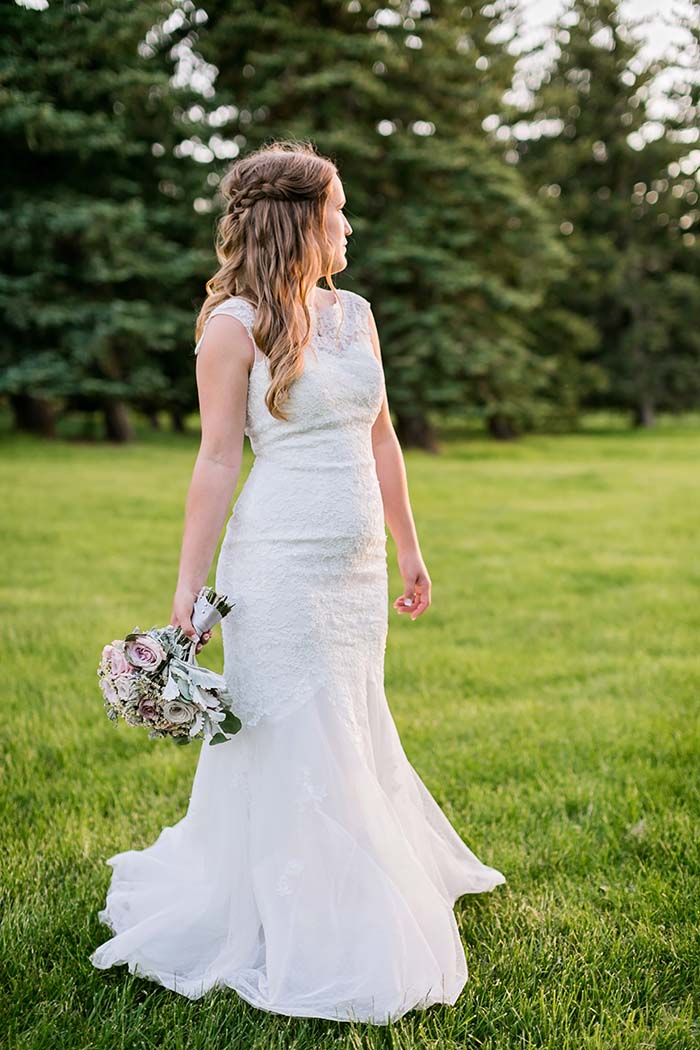 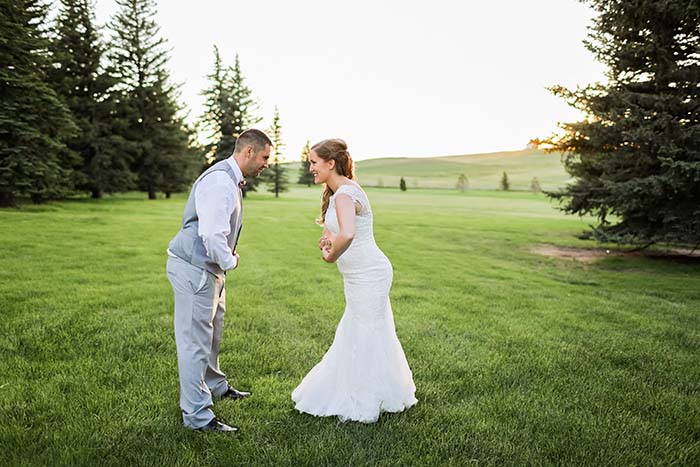 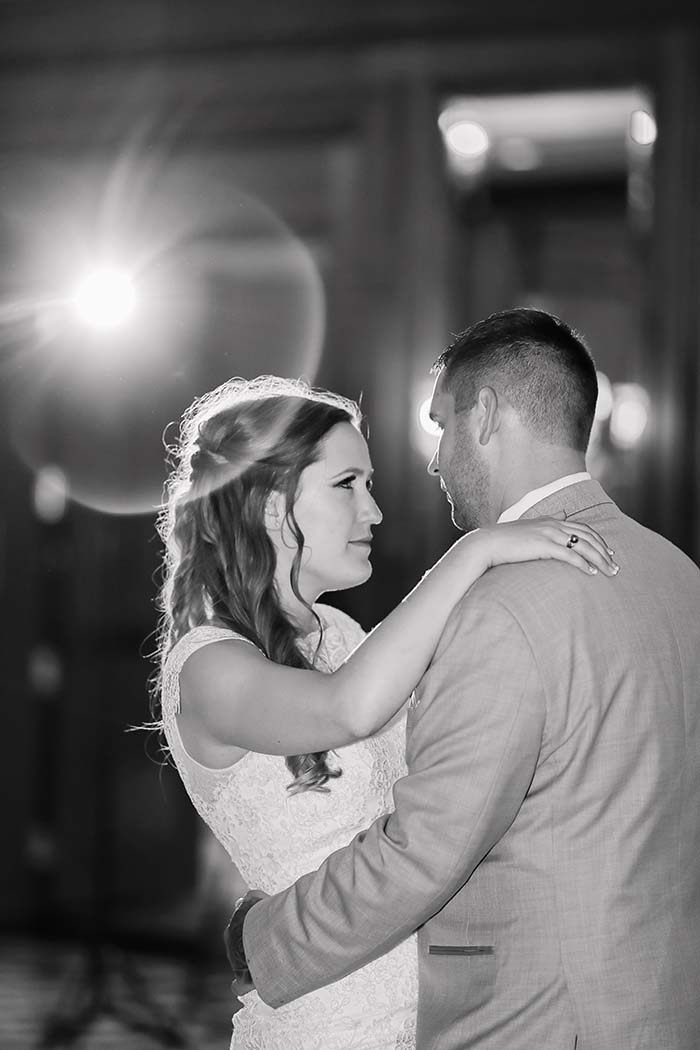 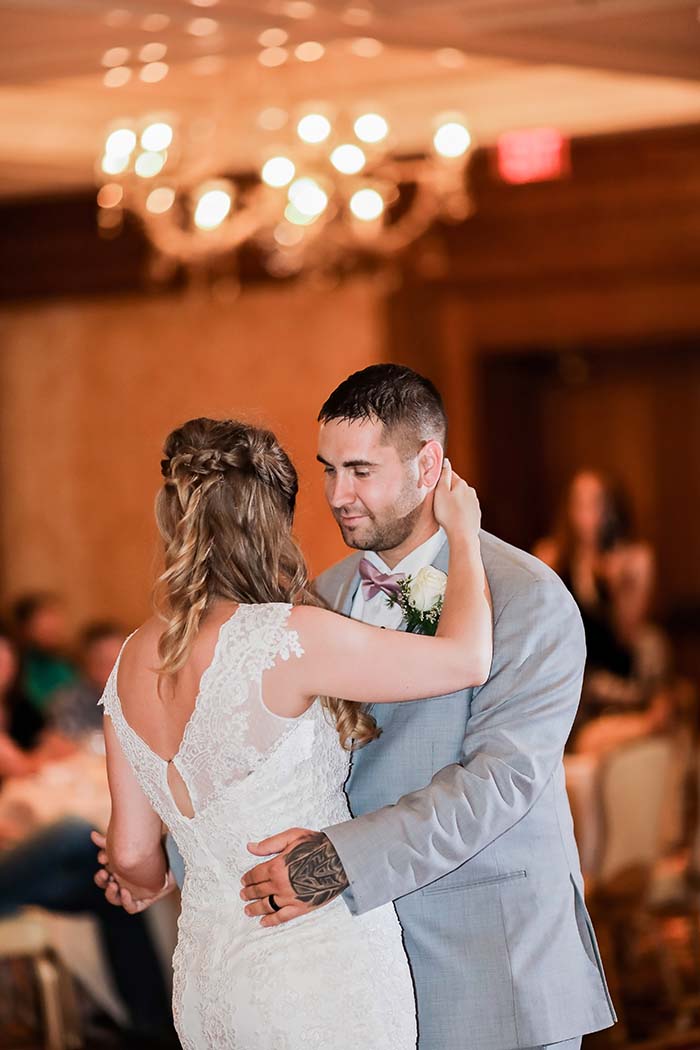 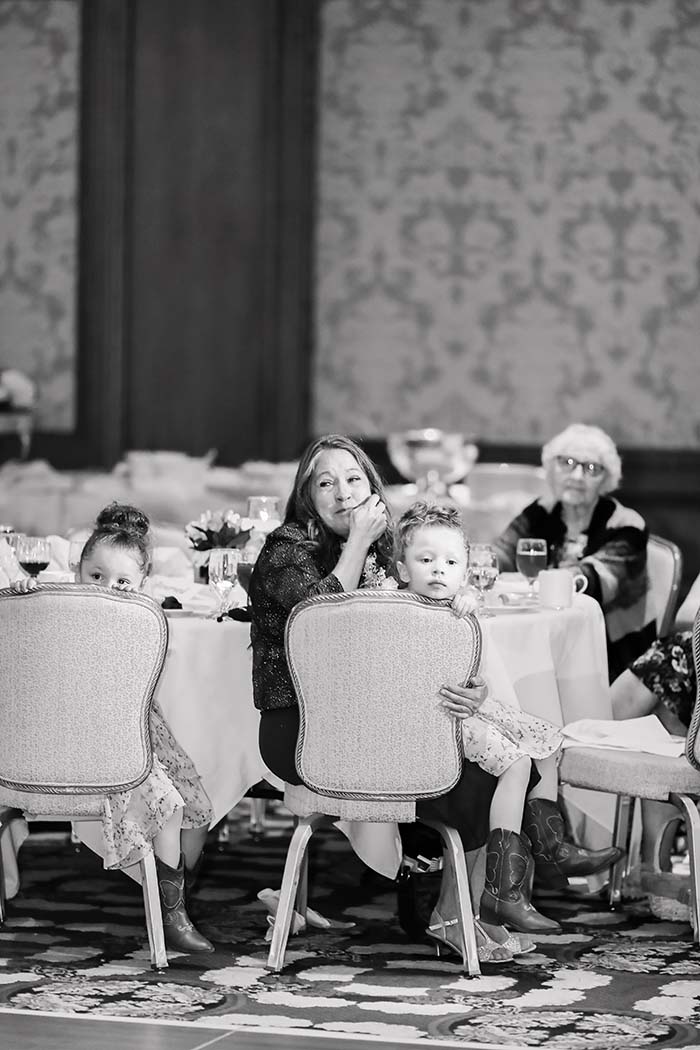 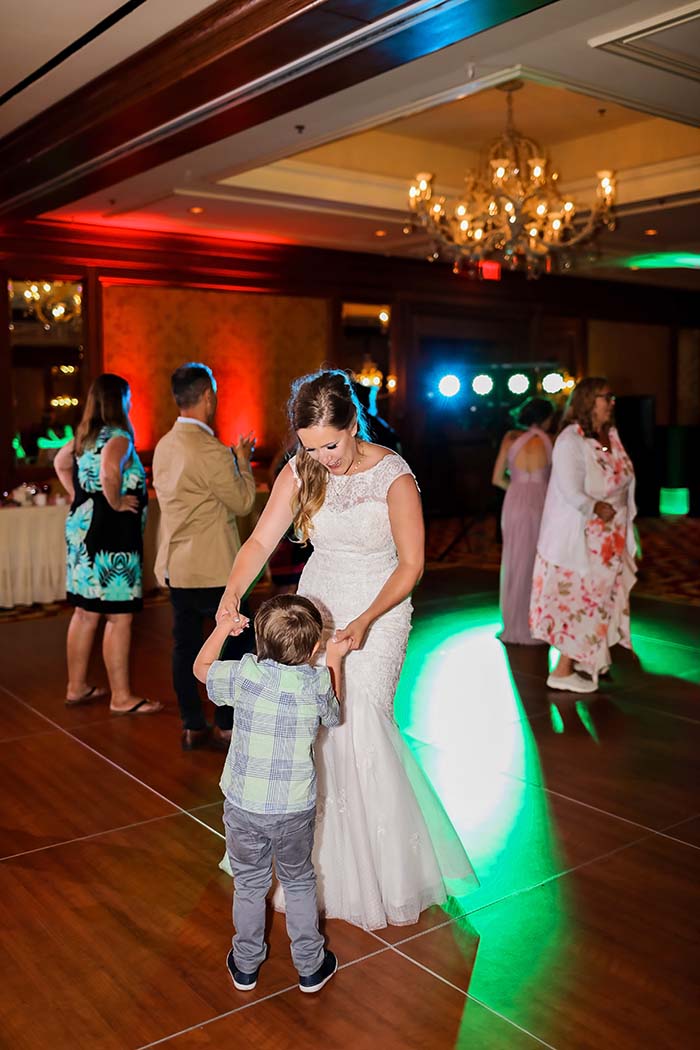 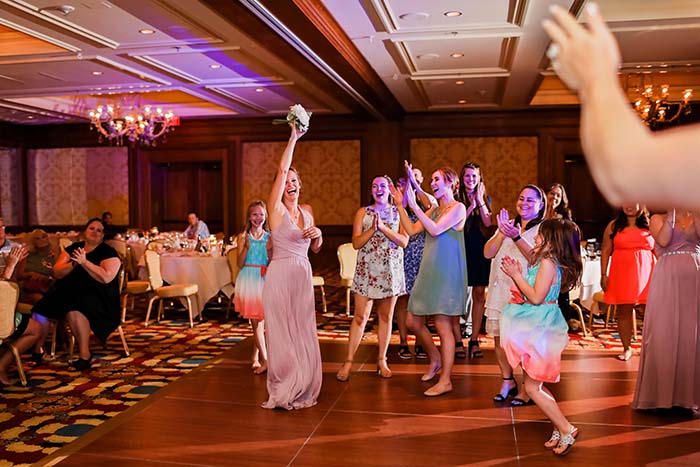 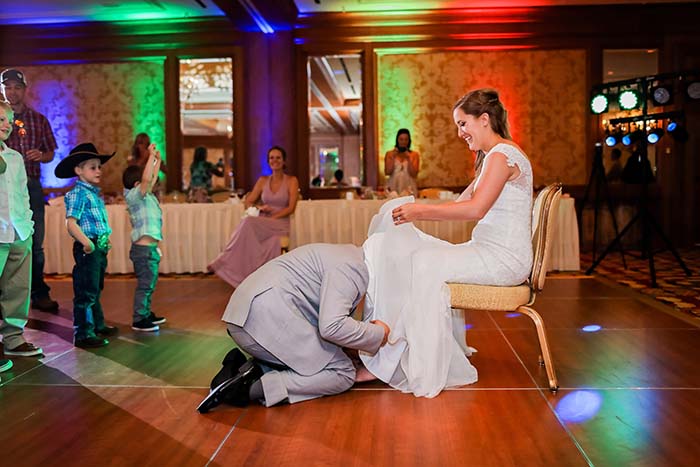 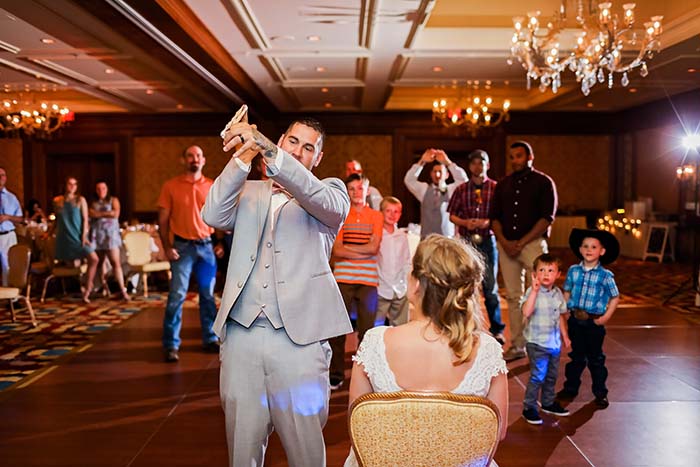