This year’s weather has been a little quirky. Many of us Colorado Photographers have had that moment of “WHY TODAY?” when the weather has been acting windy, stormy, or COLD in the middle of August. The reschedule rate was much higher than many of us liked in August and the first part of September. Family Photography season hits full on in September and October, and well, there were lots of people who wanted to get ahead of the  rush who had to work within the rush due to the weather patterns. In fair turn, however, October has been simply stunning instead of cold, and the leaves have stuck around much longer than they normally do. I believe that means we can’t complain! Life is a little unpredictable, you work with it!

Valerie and her family fell into that group that had planned for earlier photos and then had to be rescheduled due to weather. Even we did get to have our session, it was touch and go weather wise at the start. They were champs though, and I’m so glad we stuck it out as the night turned into a beautiful one! The O’Brien family has grown up around Red Rocks in Morrison. What is better than family photos at Red Rocks? Not much. I loved that they chose this spot, and that I got to work with this FUN family! They had ME laughing half the time. They truly seem so happy to be together as a group, and that is special! Without further ado, here are the O’Briens! 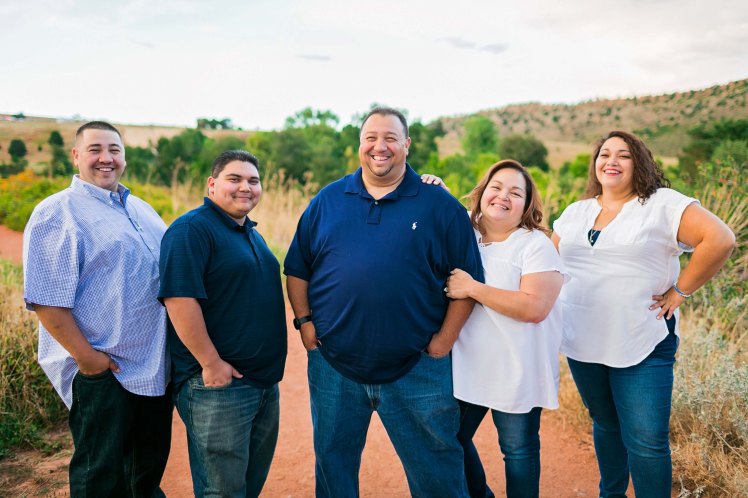 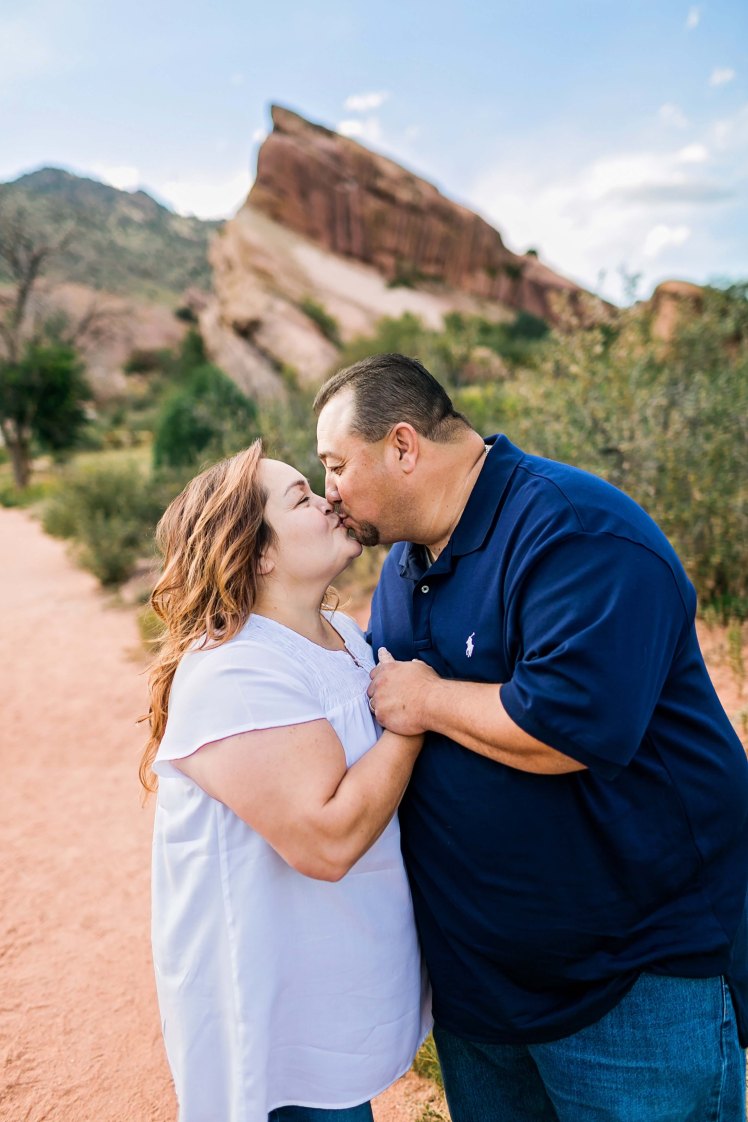 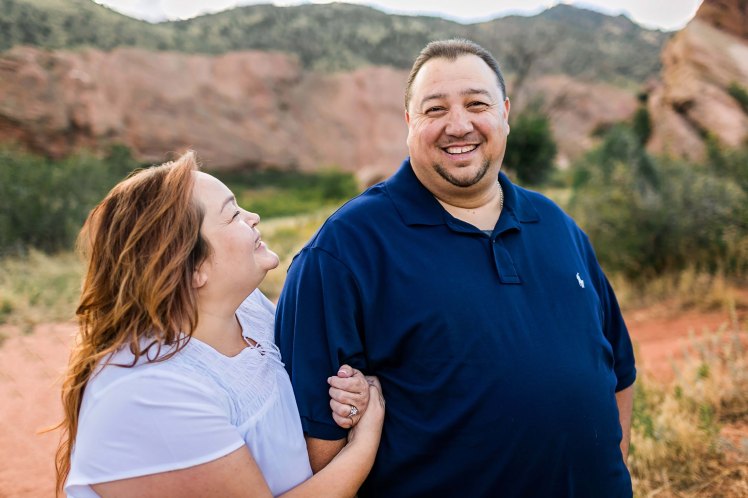 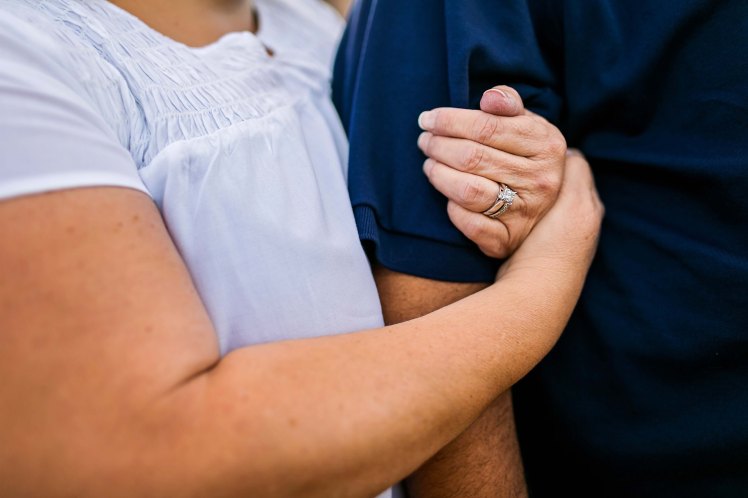 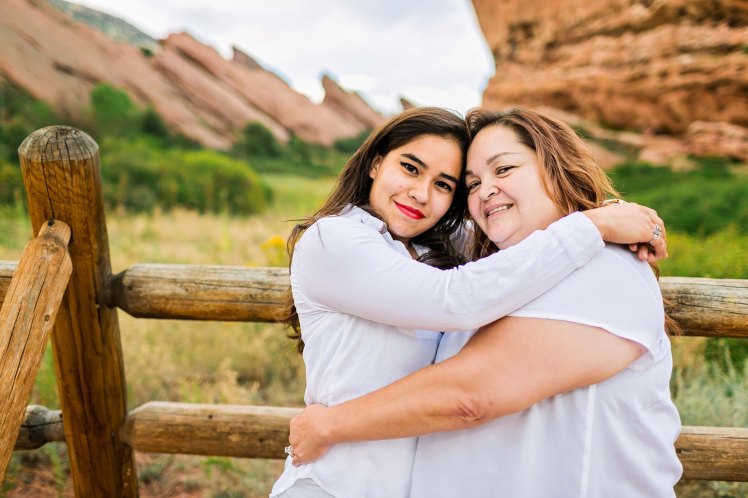 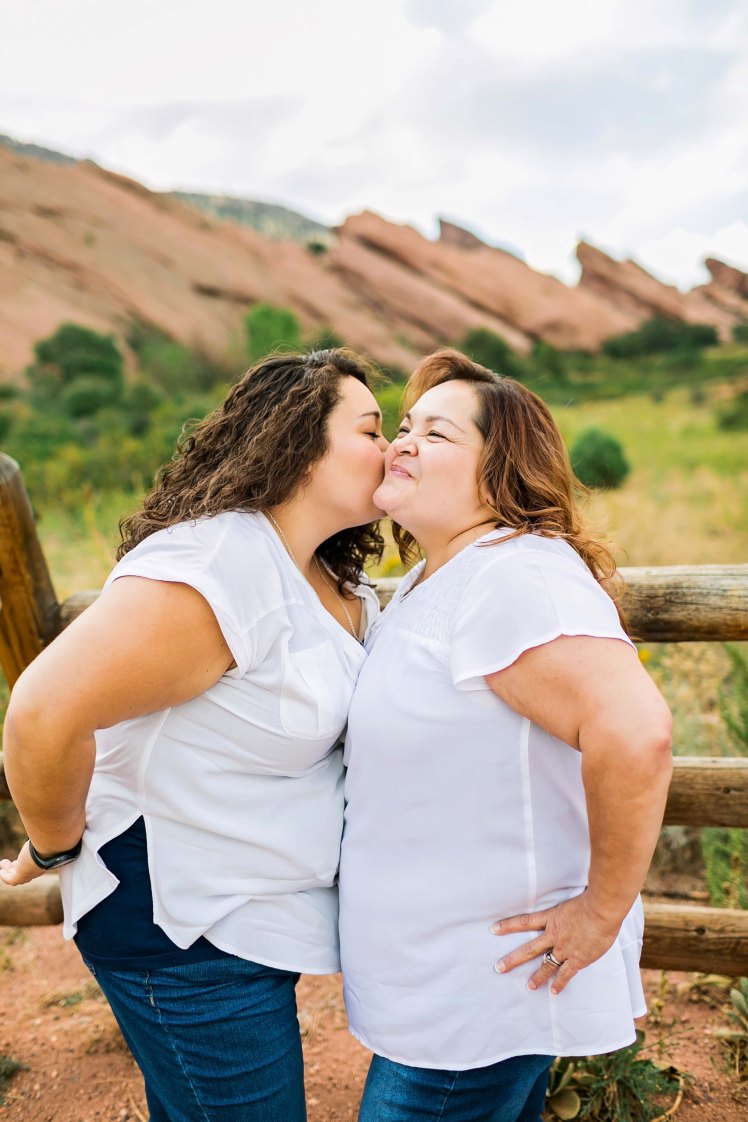 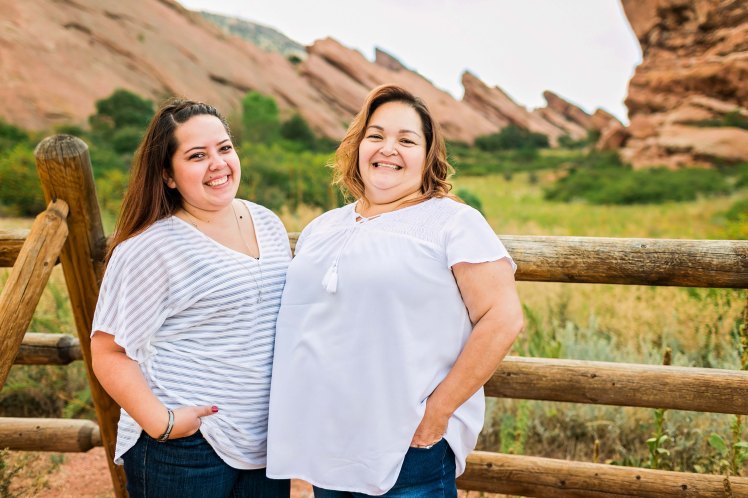